If you are not able to donate online you may mail your donation to:

All Donations must be in by June 13th.

In an effort to mitigate the spread of Covid-19 in Michigan, the Governor declared a state of emergency in mid March, effectively ending all gatherings and our local club fundraising events for State Madam President, Norma Wooster's charity, Stroke Prevention.  With your online donation we have a new avenue to raise funds and meet Norma's goal.

What Stroke Prevention means to Norma and her story: 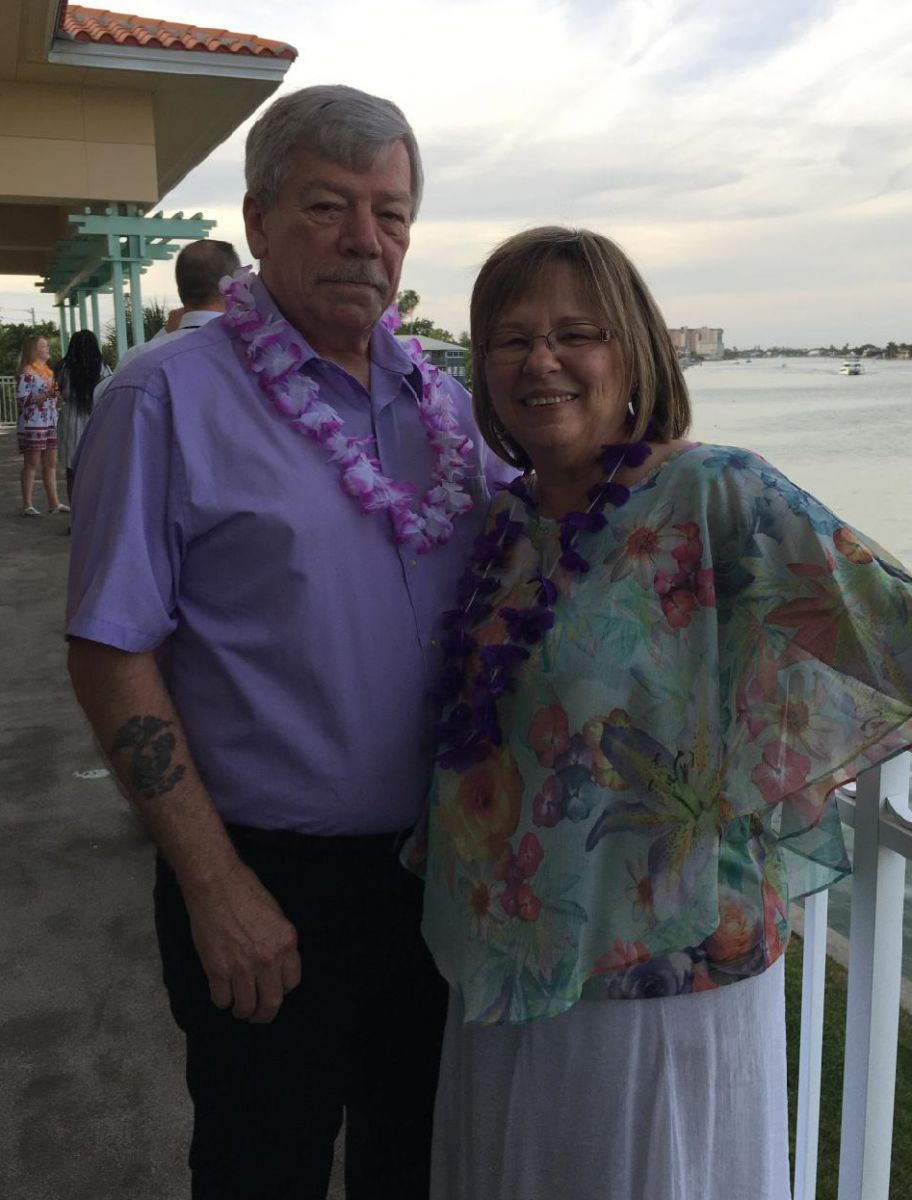 My charity as you know this year has been Stroke Awareness and Prevention. The reason I chose this particular charity is very near and dear to me.

In February of 2018 my husband David had a stroke.  He had been sick to his stomach and throwing up all night and about 6:00 am I convinced him to go to the ER in Reed City.  At first I thought that it was the flu and I told him that if he went to the hospital they could check and see if it was the flu and then give him something for it.

When we got to the hospital they did blood work and were treating him for his nausea.  They gave him some medication in his IV and also a shot in his hip.  Immediately after the shot while the nurse was entering what she gave him in the computer I looked at him and immediately told the nurse that he was having a stroke.  His mouth was drooping on one side and his eyes were closed.  I tried to get him to wake up and he was talking very incoherently.  The nurse came over to the bedside and called for help.  They asked him to lift his legs and arms which he couldn’t do and then took him for a CT scan.  The CT scan showed a blood clot on the right side and they gave him the TPA shot which is what they give to dissolve the blood clot.  They brought him back to ER and told me that they would be transferring him to the Meijer Stroke Center at Spectrum in Grand Rapids.

When they got David to Grand Rapids they gave him another CT scan and found that the blood clot had dissolved and he could now lift his legs and arms.  They could not determine the reason for the stroke so they put a heart monitor in him that monitors his heart and then downloads to a machine that is kept next to the bed every night. 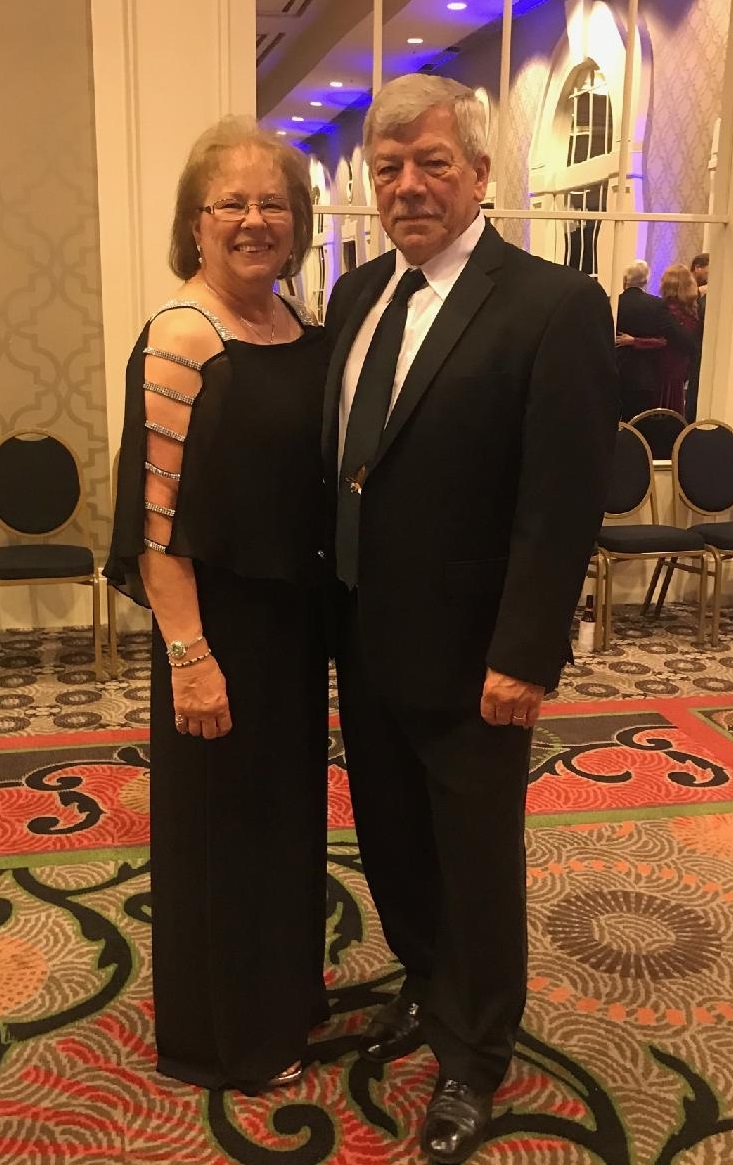 The reason for the monitor was to find out if he goes into A Fib which is known to cause strokes. Since then he has went into A fib twice but with the medication that they have him on he hasn’t had another stroke.  Strokes can be prevented by watching your weight, quitting smoking, reducing your stress level, watching your cholesterol, just to name a few.

The easiest way to remember how to know if you’re having a stroke is F.A.S.T.  Face, Arms, Speech and Time.  Face; is your mouth is drooping, Arms; can you raise your arms over your head, Speech; when you talk can people understand you, if you are having any of these symptoms it is imperative that you seek medical attention immediately.

I’m so very grateful to all of you for the money that you’ve raised for my charity this year but most of all for your love and friendship.

Spectrum Health Comprehensive Stroke Center is a leading provider of comprehensive stroke treatment and one of the largest specialized neurovascular teams of its kind in Michigan. The center provides acute stroke treatment and prevention of stroke and cardiovascular events. They manage post stroke symptoms, secondary prevention of stroke both medically and surgically.  Patients have full access to all the physicians that can treat the simplest diagnosis to the most complicated diagnosis.

Signs of stroke are often sudden and include the following:

1) Weakness of face, arm and leg, especially one side of the body
2) Confusion, trouble speaking or understanding
3)Trouble seeing or blurred vision in both eyes
4) Trouble walking, dizziness, loss of balance or coordination
5) Severe headache with no known cause